The Crash and Resurgence of the Manufactured Housing Industry

In 2001 there was a crash in the housing industry in the United States. Financial institutions and Wall Street created an unstable bubble based on sub-prime mortgages for purposes of greed. This directly led to a collapse of the housing industry and many people who bought homes with sub-prime mortgages lost everything. Manufactured housing was part of this collapse and inventories dropped by 90% in 2001.

The various reasons for the collapse will be discussed in greater detail below but the short answer is corporate and banker greed. Loans were issued that they knew were unlikely to be repaid and they used arcane accounting practices to treat the issuance of the loan as a profit. This led to manufacturers and dealers expanding to meet the new unstable demand and when the loans inevitably went into default this boom time expansion sank most of the manufactured housing industry as they couldn’t afford the expansions they had engaged in once business dried up.

For manufactured housing, Green Tree Finance, later bought by Conseco, is the primary culprit. Green Tree was the financial institution that started the crisis in sub-prime manufactured housing loans but other institutions joined in later. Larry Coss was the chairman and chief executive who started the problem. He began a practice called “gain on sale” accounting. This is a fancy term for claiming profits you haven’t earned yet. Essentially it considers profits from loans issued as immediate regardless of whether the loan is paid back or not. This is an incentive to make loans to people who had little or no chance to repay them. They didn’t care if the loan was repaid, only that it was made. Green Tree recorded profits of $2 billion that simply didn’t exist and Larry Coss received $200 million in bonuses based on this lie. Standard accounting practice is to record the profit as the loan is repaid. This is a real measure of profit.

As a result of Green Tree’s “successful” operations, other competing lenders started doing the same things. Most were unaware Larry Coss had cooked the books and thought they were copying a more successful model. Of course, common sense would have informed anyone truly thinking that this wasn’t sustainable but as always with banks and Wall Street greed played a major factor. So now the entire banking industry is issuing these unsustainable sub-prime loans and this created an enormous demand for manufactured housing. The industry responded by massively expanding. Many previously successful sole-proprietorship businesses went public and joined the Wall Street crowd where only greed matters. This made things infinitely worse as unscrupulous sales practices surfaced selling, or rather conning, new homeowners into situations they could not afford or sustain. A perfect pyramid scheme evolved where so long as new sub-prime loans were issued for new manufactured housing the new borrowers hid the shaky practices going on. As with all pyramid schemes eventually the new victims dried up and it all collapsed bringing the entire housing industry down with it.

Some businesses survived. Those who hadn’t gotten greedy and continued to provide quality products under stable finance conditions. These few businesses are now the backbone of the manufactured housing industry. Quality construction and satisfying customers’ needs are now the priorities of modern manufactured housing. The business model is about word of mouth and repeat business.

Now the good news, manufactured housing is on the rise and it may just well be the solution to the current housing crisis.

Housing prices have been going up faster than incomes. Manufactured homes cost about half as much as traditional site-built housing. They are HUD certified so the quality of construction and energy efficiency are guaranteed. Modern manufactured homes are generally of higher quality than most stick-built homes. There are a few key rules to making an investment in a manufactured home just that, an investment.

2. Own the land your home is to be placed on. You can’t get a mortgage if you don’t own the land and you don’t want a chattel loan if you can get a mortgage. When you purchase your manufactured home it will be encumbered with the property making it a single investment.

3. Put your home on a permanent foundation. Many manufactured homes are placed on less than reliable foundations because they are quick and cheap. It isn’t worth it. Bad foundations will cause the home to crack and warp diminishing its value. Make sure you have a solid permanent foundation and the home will be an asset rather than a depreciating liability. Also as with owning the land, having a solid foundation will help you get a mortgage instead of a chattel loan.

Other good news for new home owners is that recently Fannie Mae and Freddie Mac, federal housing loan institutions, have started purchasing manufactured home mortgages to increase these types of loans to address the housing crisis. This means it will be easier to get a proper mortgage rather than a chattel loan on a manufactured home real estate investment. Manufactured housing looks to be the future of homeownership in the United States. It is definitely an option worth considering. 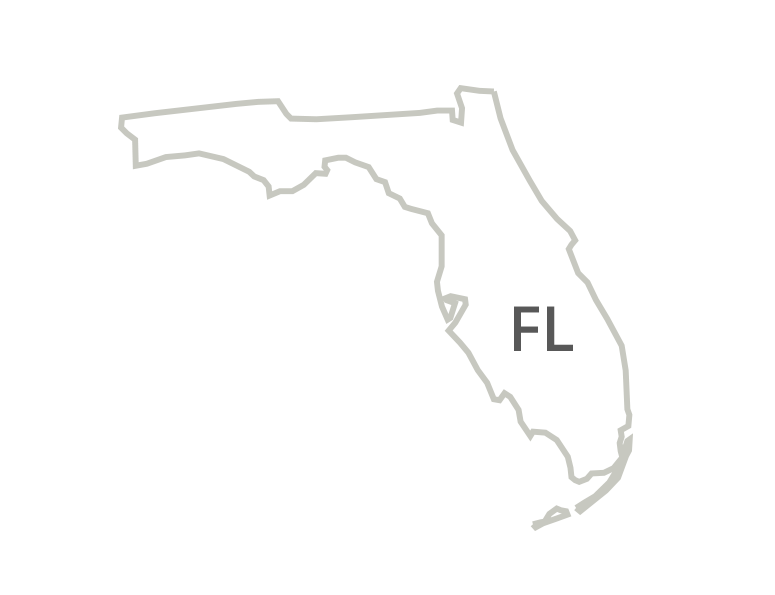 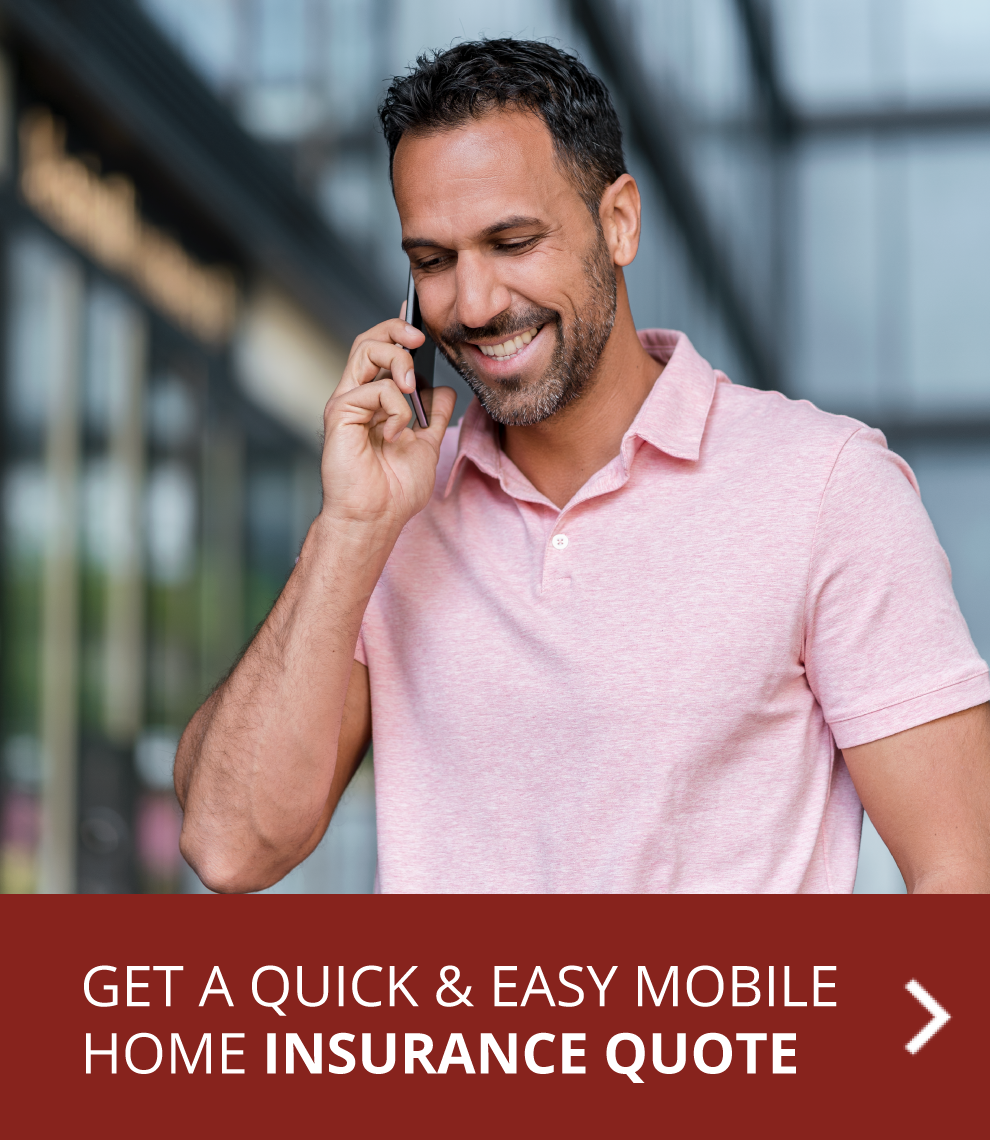 SAVE $1,000'S
BY RECEIVING CLEARANCE AND SALES ALERTS.
*Email Addresses are Never Shared 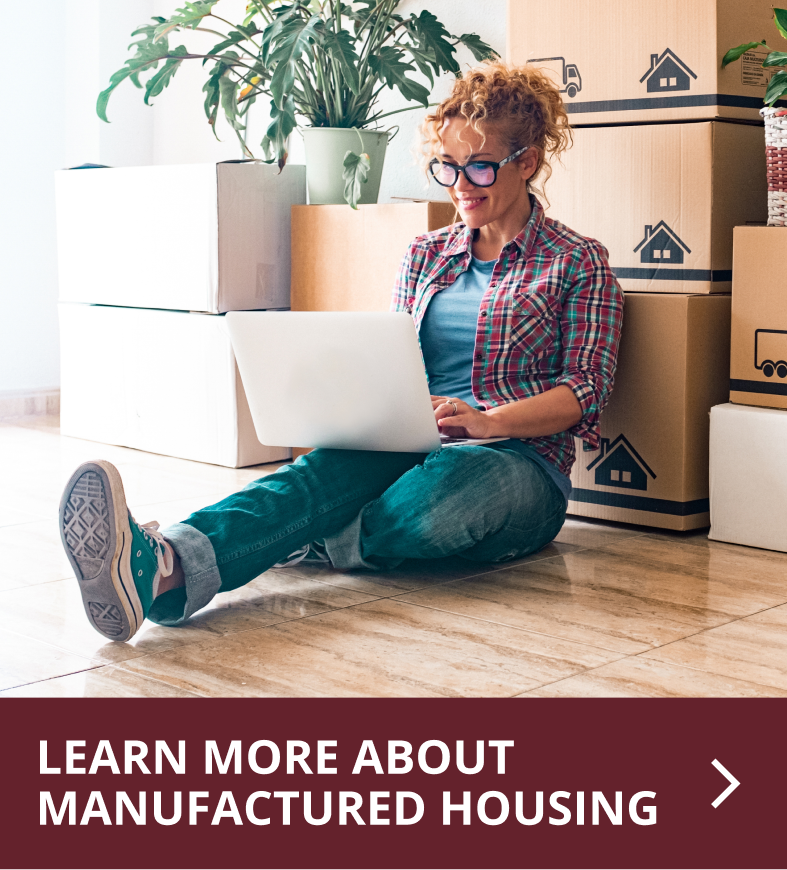 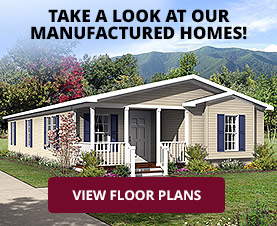 WE ACCEPT ALL MAJOR CREDIT CARDS

MAKE A PAYMENT
ENGAGE WITH US: 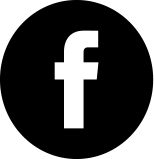 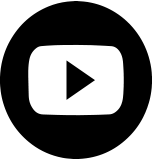 There are 12 Park Models Direct locations: Change your location

Park Models Direct reserves the right to modify, cancel or substitute products or features of this event at any time without prior notice or obligation. Pictures and other promotional materials are representative and may depict or contain floor plans, square footages, elevations, options, upgrades, extra design features, decorations, floor coverings, specialty light fixtures, custom paint and wall coverings, window treatments, landscaping, sound and alarm systems, furnishings, appliances, and other designer/decorator features and amenities that are not included as part of the home and/or may not be available at all locations. Home, pricing and community information is subject to change, and homes to prior sale, at any time without notice or obligation. © 2022 Park Models Direct. All rights reserved. | RBI# DH/1038098/3
TOP
This website uses cookies to analyze our traffic. Nothing more. OK
Privacy & Cookies Policy

This website uses cookies to improve your experience while you navigate through the website. Out of these, the cookies that are categorized as necessary are stored on your browser as they are essential for the working of basic functionalities of the website. We also use third-party cookies that help us analyze and understand how you use this website. These cookies will be stored in your browser only with your consent. You also have the option to opt-out of these cookies. But opting out of some of these cookies may affect your browsing experience.
Necessary Always Enabled
Necessary cookies are absolutely essential for the website to function properly. This category only includes cookies that ensures basic functionalities and security features of the website. These cookies do not store any personal information.
Non-necessary
Any cookies that may not be particularly necessary for the website to function and is used specifically to collect user personal data via analytics, ads, other embedded contents are termed as non-necessary cookies. It is mandatory to procure user consent prior to running these cookies on your website.
SAVE & ACCEPT